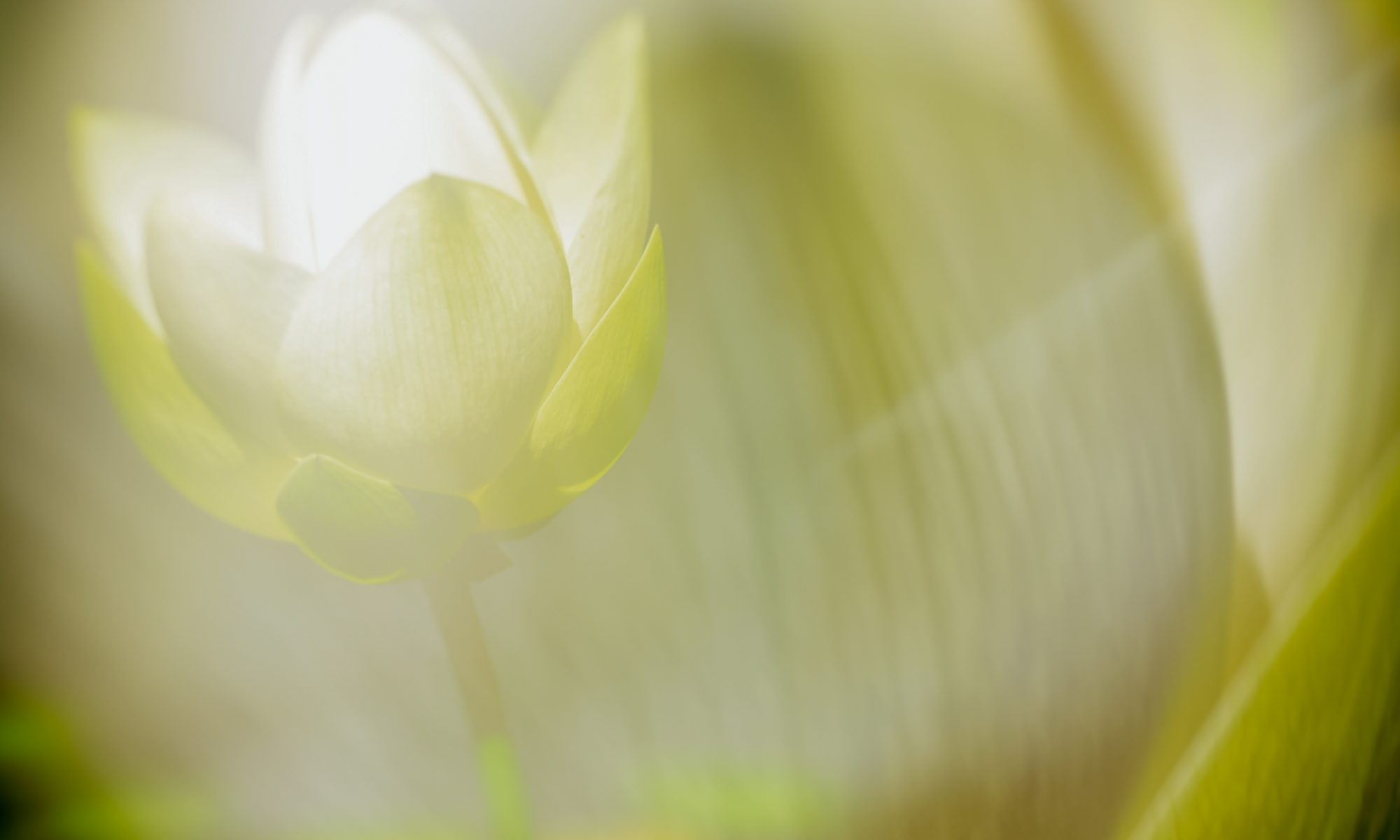 When you do things from your soul,
the river itself moves through you.
Freshness and a deep joy
are signs of the current.

Craniosacral therapy is offered in the naturopathic practice KörperBewusstSein by Anna Schulz-Dornburg.

Craniosacral therapy is a body-oriented, gentle manual method for investigating and improving the function of the craniosacral system and is based on cranial osteopathy.

Dr. Upledger’s approach is structural and uses an indirect technique – also called unwinding, i.e. the tissue is doing the work. The craniosacral rhythm, which is noticeable throughout the whole body, serves as foundation for this treatment.

In the biodynamic approach, the primary respiration system is in the focus. Biologically, it consists of revitalised water, which accounts for more than 70% of the adult body and nearly 98% of an embryo.

The primary respiration system works as a structuring and self-regulating principle in the body and is guided by the tidal rhythms – mid tide and long tide. The mid tide feels powerful and mirrors one’s health. The long tide shows salvation, the essence – borne by silence.

According to the individual needs of my clients, I accompany this holistic process on a physical, psychological, and interactive level.

DURATION
One session lasts about 60 minutes.

INDICATION
Craniosacral therapy can be beneficial at any age. It can be a helpful support during pregnancy and can be continued into adulthood.

Craniosacral therapy can be applied:

THE AIM
of the treatment is to support the body’s self-healing forces in their task.

This is achieved through impulses given either by the therapist or through internal impulses within the client, which regulate the tension in the body in a way that allows the fluid, neural, and energetic exchange processes to regain their natural function.

At the same time, body awareness is promoted. The awareness of one’s own well-being (cognitive, emotional, physical, and spiritual), enables the exploration or discovery of resources as the basis for one’s own resilience and thus serves the development of one’s full potential. The body’s self-healing capacity can thus be strengthened by improving self-regulation.

Clients who come into contact with themselves find confidence in their own self-efficacy and a sense of inner connection, vitality and joy arises. This connection extends to themselves, to their fellow human beings and to nature.

Anna Schulz-Dornburg works in a process-oriented way – her training, qualifications and competences support a holistic approach. The inner therapeutic approach is characterized by her presence, empathy, appreciation, and the space for development she enables.